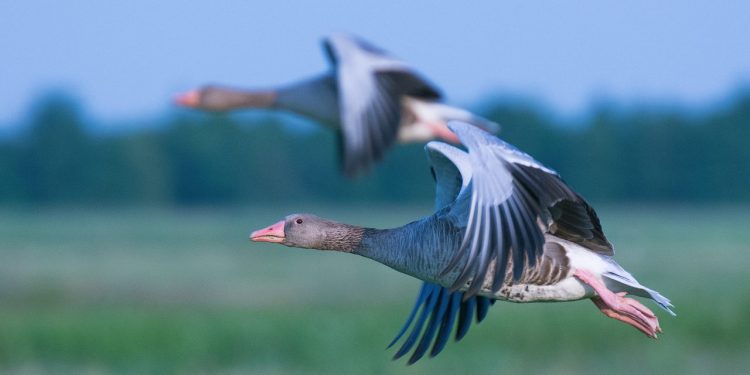 155
SHARES
1.9k
VIEWS
Share on FacebookShare on TwitterShare on Linkedin

Many investors would like to get exposure to US stocks in their portfolio even if they believe that the US dollar is in a secular decline against other major currencies. In theory, currency-neutral funds appear to offer the best of both worlds: exposure to one of the world’s most dynamic stock markets without the baggage of the risk of a depreciating currency. However, if you look at the eight year performance history of currency-neutral funds since they were first introduced in 2006, a different reality emerges.

First, let’s compare the returns of the iShares CDN S&P 500 Hedged to Canadian Dollars Index Fund (TSX: XSP) with the iShares S&P 500 Index Fund (NYSE Arca: IVV) in US dollars. In the following table, the annual total returns in NAV terms of XSP are listed in Column 2 and the total returns of IVV in US dollars are listed in Column 3. The performance between the two funds is compared from 2006 because in 2005 and earlier years, XSP was a clone fund that used derivatives to skirt RRSP foreign content rules. While XSP’s MER of 0.25% is just 18 basis points (0.18%) higher than IVV, the difference in performance (shown in Column 4) is much wider.

Vanguard Canada launched the S&P 500 CAD-hedged ETF (TSX: VSP) in 2012. We now have an opportunity to compare its returns with the USD returns of its underlying holding — the Vanguard S&P 500 ETF (VOO). As with other products, the currency-hedged ETF slightly outperformed the USD returns in 2013.

It is often asked why currency-hedged funds have exhibited such horrendous tracking errors. It turns out that the bulk of the blame can be attributed to the tendency of stocks and currencies to move in opposite directions (See post Why Currency-Hedged Funds have Large Tracking Errors).

So, what should investors do? If past performance is any indication and if investment performance is the only consideration, it appears that investors will likely be better off obtaining direct exposure to foreign equities without hedging away currency exposure. Owning foreign stocks directly has provided better returns in the past and it has done so with lower risk.

Note: This post was first published on Jan 3, 2010. It has since been updated with annual returns until 2013. In 2013, currency hedged funds generally outperformed the underlying funds in local currency terms. Still, the bottom line remains: currency-hedged US Equity funds still lag that local currency returns by a significant margin over the long term.

Why I moved to BMO InvestorLine