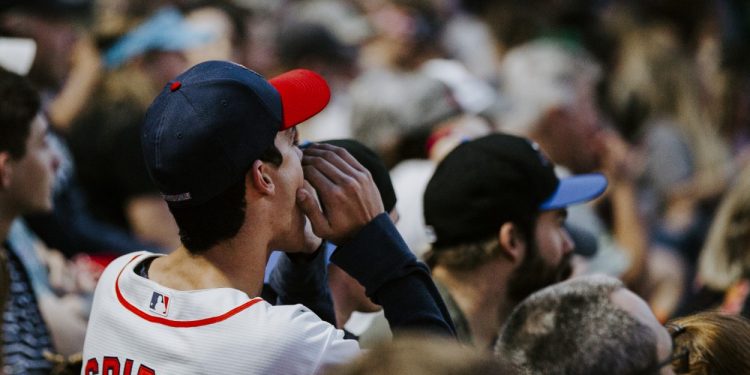 Mike from Four Pillars mentioned in a comment that the TFSA offers us a new horse to beat to death because we can now endlessly argue over whether a RRSP is better than a TFSA or does it make more sense to pay down the mortgage instead. In that spirit, let’s first consider the easier debate: is it better to contribute to a RRSP or a TFSA?

It is much easier to figure out whether contributing to a RRSP is better than a TFSA because it largely depends on just two variables – the tax rate at which contributions are made and the tax rate during the withdrawal phase. If the two tax rates are identical, the TFSA is better option because it is more flexible and withdrawals do not affect income-tested benefits.

I suspect that a lot of people (your humble correspondent included) will fall in the category where their tax rates in the accumulation phase are higher because they are in their peak earning years and are paying the highest tax rates of their working life. Presumably, when they are retired they will be paying much lower taxes. Since their contribution tax rate is much higher than the withdrawal tax rate, a RRSP contribution is likely to be the better option. For the few Canadians who pay a higher rate in their withdrawal years than in their contribution years, a TFSA is probably the superior option.

The RRSP/TFSA versus mortgage paydown is a much harder debate because the right answer depends on so many assumptions made about the future. At first glance, it seems like a no-brainer because investments within a RRSP or TFSA need to earn higher after-tax returns than the low interest rate on mortgages today. However, this is easier said than done. Many experts believe we are in an era of low returns for all asset classes (say 7% for stocks and 4% for bonds) that a 5% guaranteed after-tax return that can be obtained by paying down the mortgage starts to sound very good. Also, while markets have provided generous returns in the past, the average investor has lagged the market returns badly due to chasing performance and not controlling expenses.

Unfortunately, if you have X amount of dollars, it is hard to say which option would be the most profitable pick. But, picking any of the three options would be a good move because the bottom line is you are saving money. In an era where the national savings rate is close to zero, that’s a wise move.