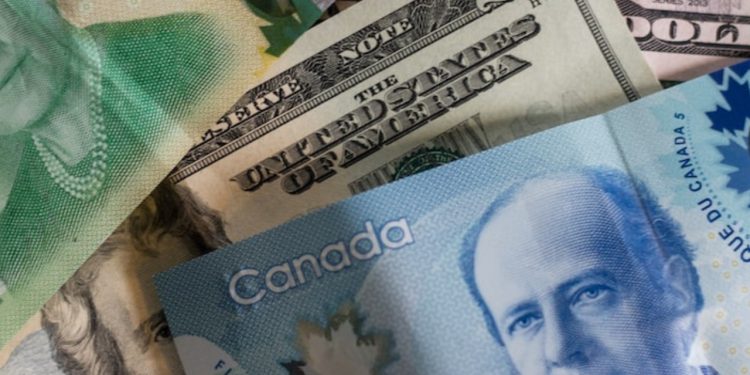 The Canadian economy has been showing signs of strength in recent months, with a massive 104,000 jobs gain in December 2022 being the latest indicator. According to the latest data from Statistics Canada, the country added 104,000 jobs in December, far surpassing expectations and bringing the unemployment rate down to 5.0 per cent in the month, nearing the record low of 4.9 per cent seen this past summer..

In December, the growth of average hourly wages slowed down slightly, but still remained strong overall at a rate of 5.1%. This marks the seventh consecutive month where wages have remained above the 5% mark, a historically high level. This strong job growth has led many analysts to predict that the Bank of Canada will consider raising interest rates in the near future. Interest rates in Canada have been at historic lows for several years, and the Bank of Canada has been hesitant to raise rates due to concerns about the impact on the economy. However, with the economy showing increasing signs of strength, the likelihood of another interest rate hike in January 2023 is looking increasingly likely.

There are several reasons why an interest rate hike in Canada could be on the horizon. First, the strong job growth is a good sign that the economy is recovering from the impact of the COVID-19 pandemic. As more people are able to return to work and consumer spending increases, the economy is likely to continue to grow. This, in turn, could lead the Bank of Canada to consider raising interest rates to help control inflation and maintain the stability of the economy.

In addition, the Bank of Canada has stated that it plans to keep interest rates at their current levels until the economy has fully recovered from the pandemic. With the vaccine rollout underway and the economy showing signs of recovery, it is possible that the Bank of Canada may decide that the time is right to start gradually raising rates in the coming months.

Of course, there are also risks to raising interest rates. Higher rates can make borrowing more expensive, which could slow down the recovery of the economy. In addition, higher rates could lead to a decrease in housing demand, as higher mortgage rates make it more difficult for people to afford to buy homes.

It is difficult to predict with certainty what the Bank of Canada will do with interest rates in the future. The bank uses a variety of factors to make decisions about monetary policy, including inflation, employment, and economic growth. In general, if the economy is strong and growing, the bank may consider raising interest rates to help keep inflation under control. On the other hand, if the economy is weak or facing challenges, the bank may choose to keep interest rates low to support economic activity. Ultimately, the decision about whether to raise interest rates will depend on the specific circumstances and conditions facing the Canadian economy at that time.

However, the Bank of Canada is likely to consider these risks carefully before making a decision on interest rates. The bank has a mandate to maintain price stability and support the economic recovery, and it will likely take a balanced approach to raising rates.

If the Bank of Canada does decide to raise interest rates in 2023, it is likely to do so gradually, in order to minimize the impact on the economy. The bank has indicated that it plans to keep rates low for a prolonged period of time, and any rate hikes are likely to be modest. This means that the impact on borrowers may not be as significant as it could be in other circumstances.

It’s worth noting that an interest rate hike is not a certainty. The Bank of Canada will take a number of factors into consideration before making a decision on rates, including the strength of the economy, inflation expectations, and global economic conditions. It is possible that the bank may decide to keep rates at their current levels for a longer period of time if the economic recovery is not as strong as expected.

Overall, the likelihood of an interest rate hike in Canada in 2023 is something that borrowers and investors should be aware of. While it is still too early to say for certain what the bank will do, the strong job growth and other indicators of economic recovery suggest that it may be considering raising rates in the near future. It will be important to keep an eye on the bank’s decision-making process and the potential impact on the economy. 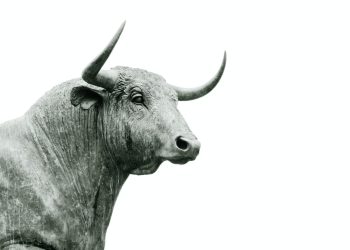 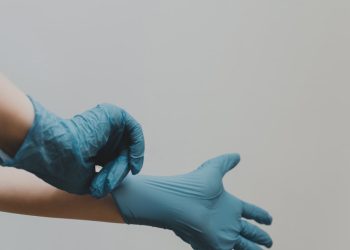 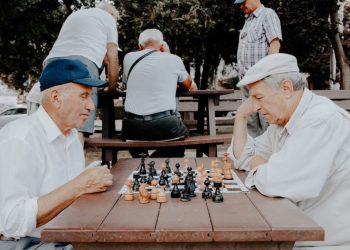 The Hidden Threat of Inflation on Retirement Savings 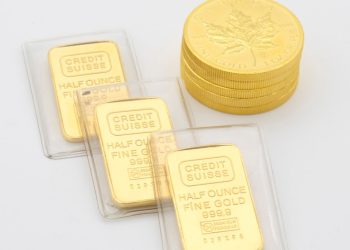 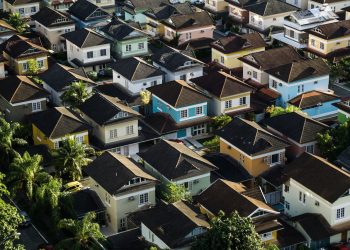