Reader Question on US Dollar Dividends in a RRSP 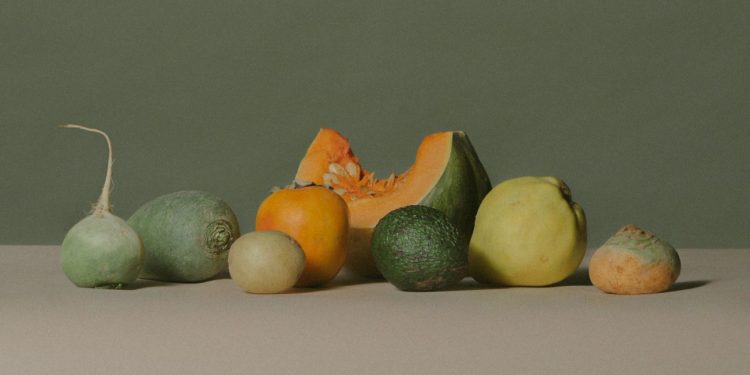 Michael wants to know if foreign exchange fees wipe out some of the advantages of holding ETFs inside a RRSP:

I am looking at putting part of our RRSPs into indexing (similar to your Sleepy Portfolio) but I am wondering about the effects of the ability to DRIP back the dividends versus buying a low MER fund (such as the TD e-Series Funds). I like Vanguard ETFs (e.g. VWO) but unfortunately the only ETF that TD Waterhouse appears to synthetically let me DRIP is VCK (European MCSI). Thus I was wondering that if every time I received US dollar dividends I would lose out on the spread (I wash trades for my stocks but I can’t wash dividends) and I also obviously lose with having to pay a fee to buy back
in. Would this not wipe out any gains from the Vanguard low fees, especially as this portion of our investments is going to be the buy and ignore (for the most part)?

I personally don’t use DRIPs, preferring instead to collect dividends and reinvesting periodically. While it would be nice to have the ability to DRIP all ETFs, I view the exchange penalty paid on converting foreign dividends as a small expense that doesn’t wipe out the fee advantages of Vanguard ETFs.

I wouldn’t call the VEA versus TD e-Series fund decision a no-brainer because you have to figure in the initial cost of currency conversion (1% of your initial investment) and the commissions paid to buy VEA into your equation. A rough back-of-the-envelope calculation shows that you can get back the initial currency fee in about 4 to 5 years of investing in the VEA. If you are a long-term investor (by which I mean more than 15 years), you’d save money by choosing VEA over the index mutual fund.

Also, Questrade’s recent announcement to allow Canadians to hold U.S. dollars in their RRSPs might prompt competing brokers to allow investors to do the same. When that happens, this question becomes moot because you won’t have to convert U.S. dollar dividends back and forth.