Money movies to watch this summer 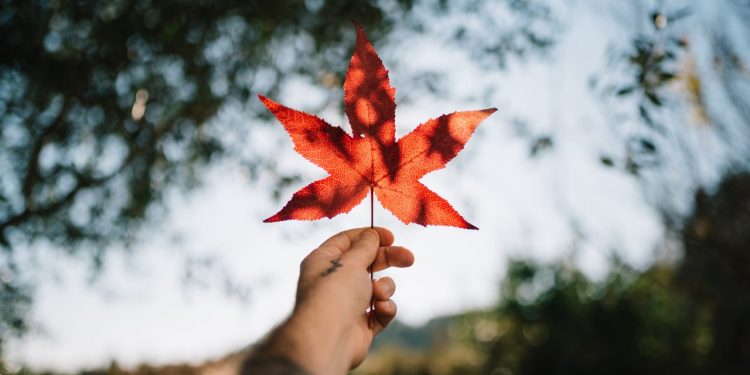 [This post is part of a group writing project titled “Summer Fun Guide” on the Personal Finance Network. You may also want to check out 10 Free Ways to get into Fitness this Summer, Cool frugal ideas to stay away from the heat, Tips for packing light, especially when flying with young kids, Frugal fun ideas for kids, Planning a vacation at home from other blogs on the network.]

When I think of summer, the first thing that comes to mind is movies. As summer movies tend to be big budget affairs with a thin plot and lots of action, you may want a bit of respite from the mindless entertainment. Movies with a money or business theme are typically dramas and could fit the bill perfectly.

I started out making a list of movies that I’ve liked so far but then discovered many lists of movies on money floating around the web. Forbes Magazine, for example, polled its readers and picked Wall Street, Trading Places, The Sting, Boiler Room, Ocean’s Eleven (the original), It’s a Mad Mad Mad World, Casino, Glengarry Glen Ross, The Treasure of the Sierra Madre and American Psycho. The American noticed that business is frequently the villian in Hollywood flicks and sought to select a list in which business life is portrayed in a better light and came up with this list: Barcelona, Jerry Maguire, Lost in Translation, Once Upon a Time in the West, The Shop Around the Corner, Trading Places, One, Two, Three, Mildred Pierce, Working Girl and Glengarry Glen Ross.

Recently, the Business Pundit blog put together a list of 50 Best Business Movies Ever along with YouTube snippets and chose The Corporation (documentary), All About Eve, The Godfather II, Salesman, Modern Times, It’s a Wonderful Life, Citizen Kane, Once Upon a Time in the West, Goodfellas and The Godfather.

I wonder about some of these selections: it’s true that Michael Corleone likes to say “It’s not personal. It’s strictly business” but it is hard to think of Godfather as a money movie. Wall Street would be my top pick as well but then I haven’t watched many of the movies in these lists. So, I did a bit of digging, read a lot of reviews and came up with this short list of movies I want to watch over the summer:

What movies would be on your list? I’d love to hear your suggestions.