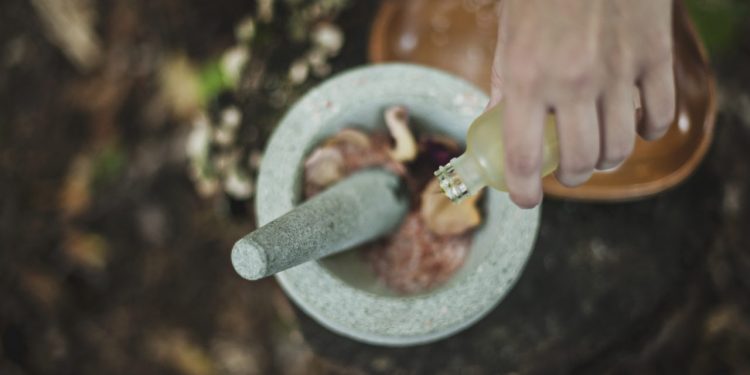 It is painful to listen to Kevin O’Leary (to steal his own phrase) go on show after show on CBC’s The Lang & O’Leary Exchange recommending that investors focus on stock markets in emerging markets that are growing rapidly. Mr. O’Leary likes to say that he wants to put his money in countries that have high GDP growth rates such as China and India, not developed markets in North America and Europe that have anemic growth. Mr. O’Leary should stop confusing economic growth with stock market returns and brush up on the vast quantities of academic research out there that shows that, if anything, the correlation between GDP growth and equity returns is negative:

Thick as a BRIC by William Bernstein

You don’t have to go cross-eyed with regression analyses to convince yourself; a few anecdotes tell the story. During the twentieth century, England went from being the world’s number one economic and military power to an overgrown outdoor theme park, and yet it still sported some of the world’s highest equity returns between 1900 and 2000. On the other hand, during the past quarter century Malaysia, Korea, Thailand and, of course, China have simultaneously had some of the world’s highest economic growth rates and lowest stock returns.

Under the ‘Emerging’ Curtain by Jason Zweig

Based on decades of data from 53 countries, Prof. Dimson has found that the economies with the highest growth produce the lowest stock returns — by an immense margin. Stocks in countries with the highest economic growth have earned an annual average return of 6%; those in the slowest-growing nations have gained an average of 12% annually.

University of Florida professor Jay Ritter found that the correlation of GNP growth and stock returns for 16 countries was actually negative. He says “whether future economic growth is high or low in a given country has little to do with future equity returns in that country.”

Growth in China, India and Brazil Might Not Mean Great Investment Returns by Larry Swedroe

Dimson notes that investors chasing returns in rapidly growing countries are “paying a price that reflects the growth that everybody can see.” 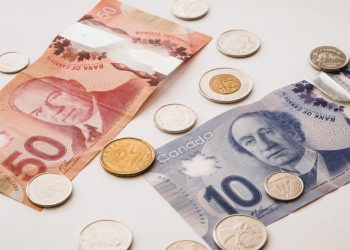 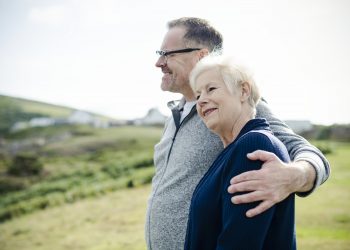 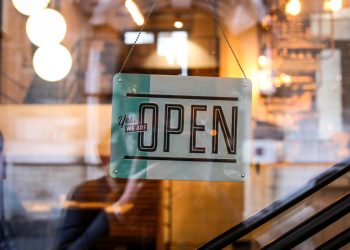 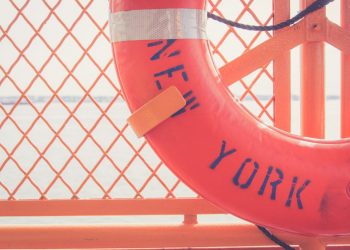