Should we care who owns ING Direct? 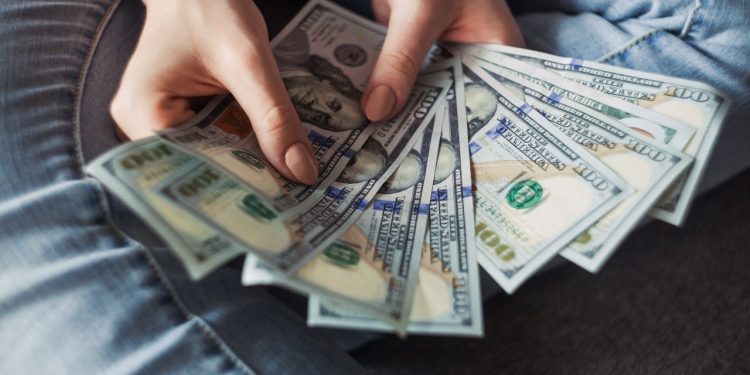 Recently, Scotia Bank announced that it intends to purchase ING Direct Canada from its Dutch parent company ING Groep NV, which is divesting assets to repay billions of Euros in bailout money it received from the Dutch Government during the financial crisis. The sale has upset many ING Direct clients who had moved to the online bank attracted by high interest-rate savings products and a promise to charge no fees. News reports on the ING Direct sale attracted a flood of comments from clients who are worried that Scotia Bank might lower interest rates or institute service fees.

Such fears are understandable because it is not uncommon for the big banks to jack up fees after acquiring an erstwhile competitor. For instance, Scotia Bank acquired E*Trade Canada a few years back and online trading commissions for small accounts went from $19.99 to $24.99 and the high-interest rate Cash Optimizer accounts was scrapped entirely. TD Waterhouse’s acquisition of Ameritrade Canada offers yet another example: trading commissions on US stocks went from $10 to $29.

Scotia is making the right noises about the acquisition saying that it is “committed to preserving everything that ING Direct Canada’s customers have come to love about it”. One hopes that Scotia will maintain ING Direct’s high-interest savings, RRSP and TFSA accounts, high-interest GICs, no-fee chequing account, low-cost mutual funds and keep the existing no-fee structure. Offering clients access to Scotia’s banking machines would be an icing on the cake. As long as Scotia delivers on its commitment, customers will likely not care that ING Direct is owned by a big-five bank and ING Direct by any other name will sound just as nice.

This and That: Staying the course, adviceDirect, QE3 and more…